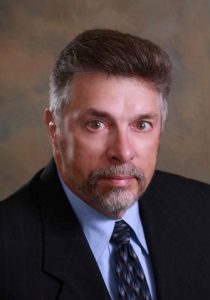 Mr. Shriver and his wife, Catherine, were married in 1967 and have two children, Donald P. and David — and five grandchildren.

Mr. Shriver has been an active member of the YMCA since 1971. He has maintained participation in sports and athletics since high school. He plays and has enjoyed handball for over 40 years, bicycles, canoes and kayaks on a regular basis. His love of the outdoors includes fishing, hiking and work projects. Donald P. Shriver is an associate judge in the 17th Judicial Circuit of Illinois, while David C. Shriver practices law in Iowa City. His wife, Catherine, was a French teacher in the Rockford area for many years before her retirement.